This level covers what gravity is, who discovered it and some crazy fun facts for kids to learn.

Gravity is what keeps us from floating away in space. It’s what makes balls fall back down to the Earth after we’ve thrown them, what controls the tides of the oceans and what makes the planets orbit around the Sun. 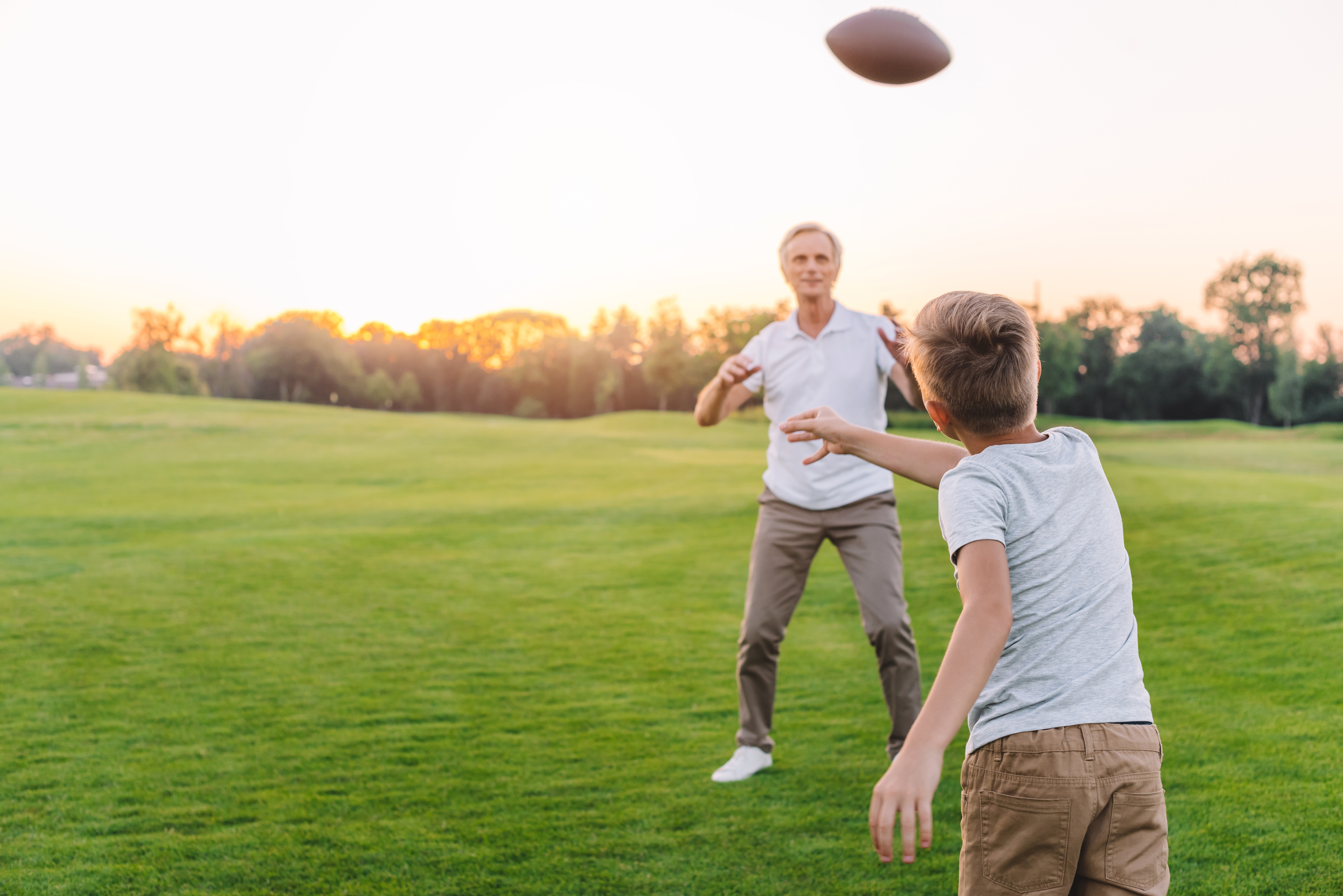 Gravity is a strong force that pulls things together. Everything that has matter generates gravity, from a tiny spec of dust to a big fat elephant. You even generate gravity!

The bigger the object is, the bigger the force of gravity. That’s how the Sun can pull all the planets of our solar system close to it. 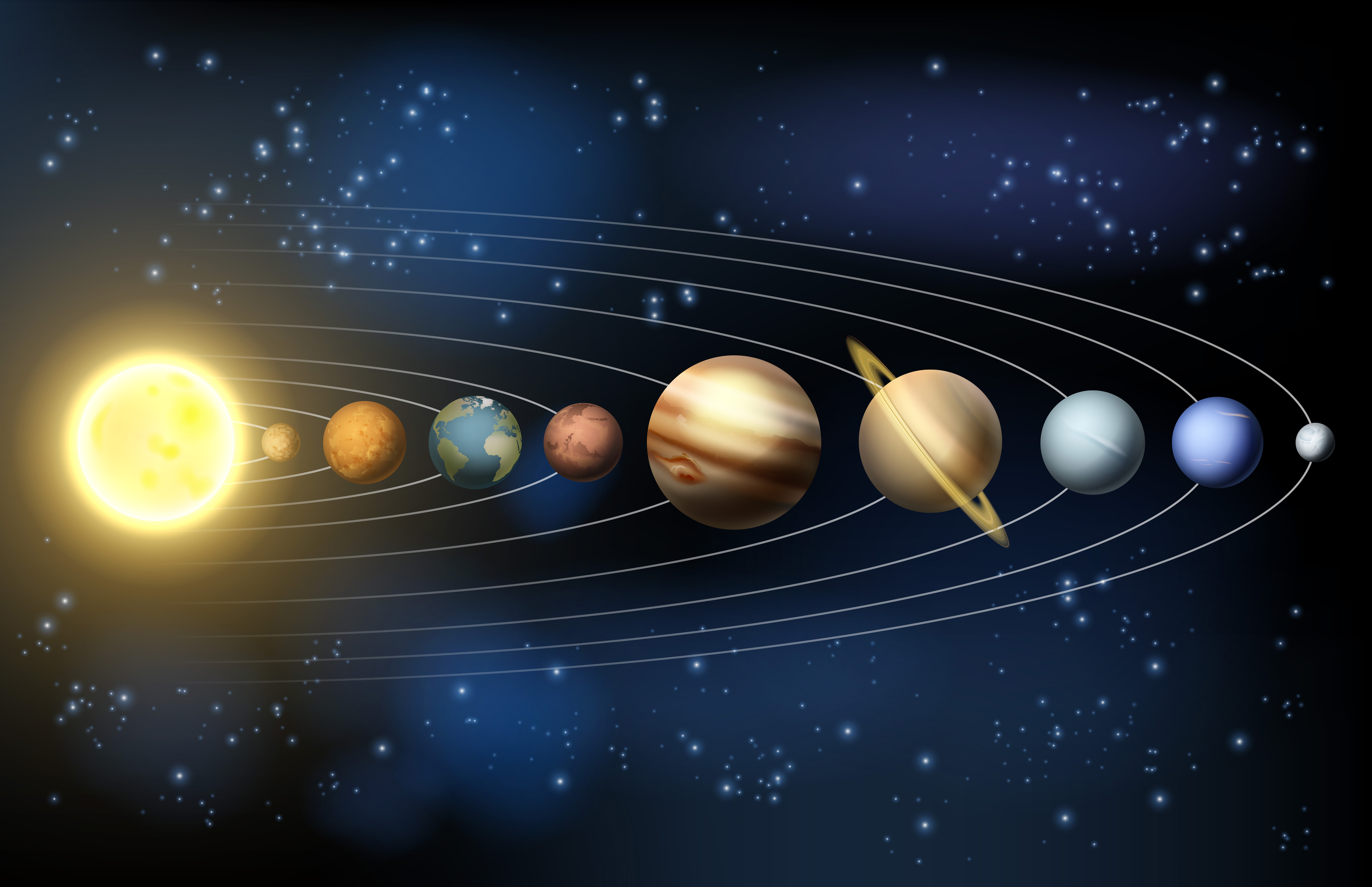 The closer objects are to each other, the stronger their gravitational pull is. The Sun has much more gravity than Earth but we stay on Earth’s surface instead of being pulled to the Sun. This is because we are much closer to Earth. 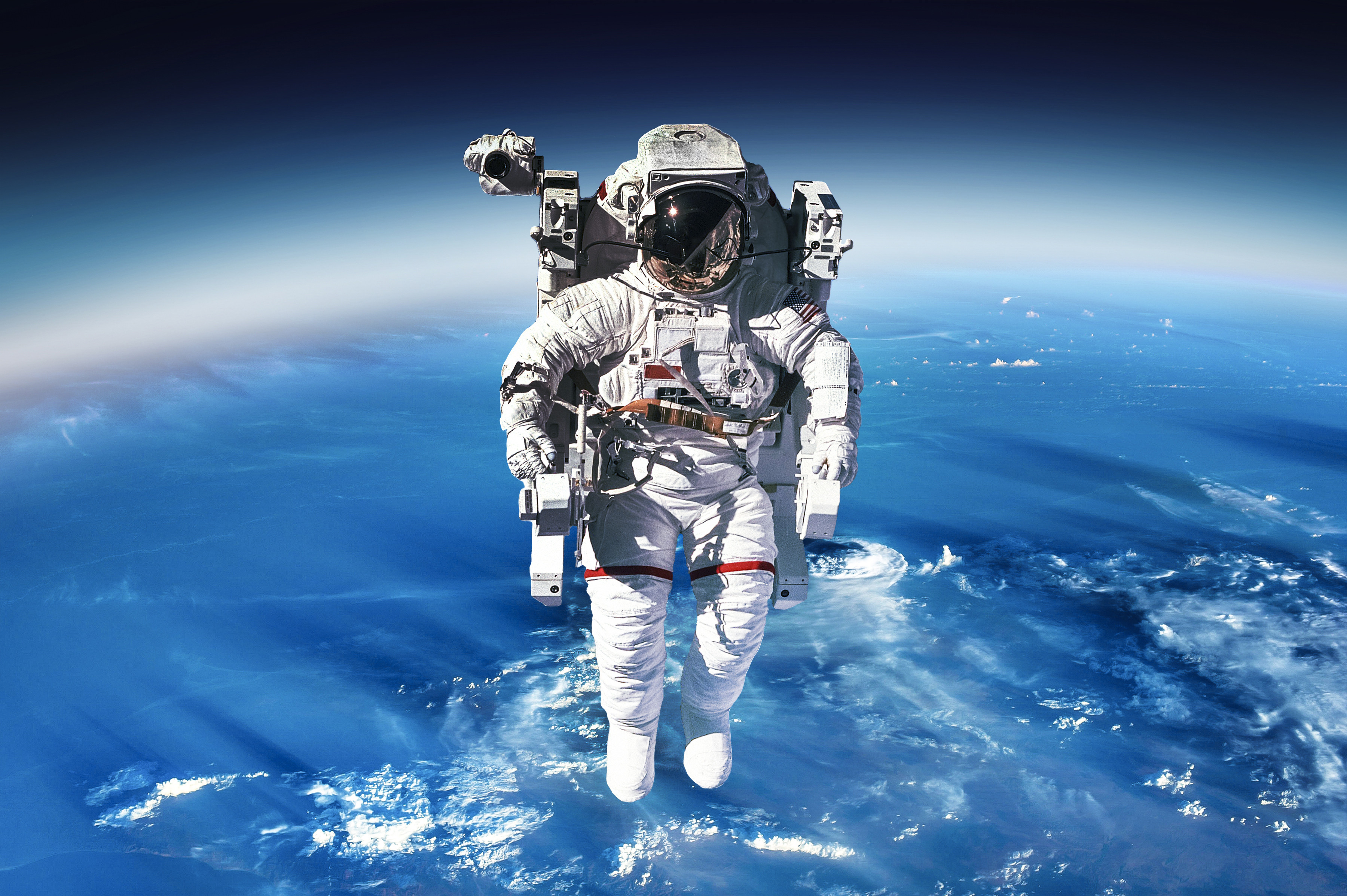 Gravity has always been around in the universe but no one really understood how it worked until the scientist, Isaac Newton, studied it mathematically in 1666. 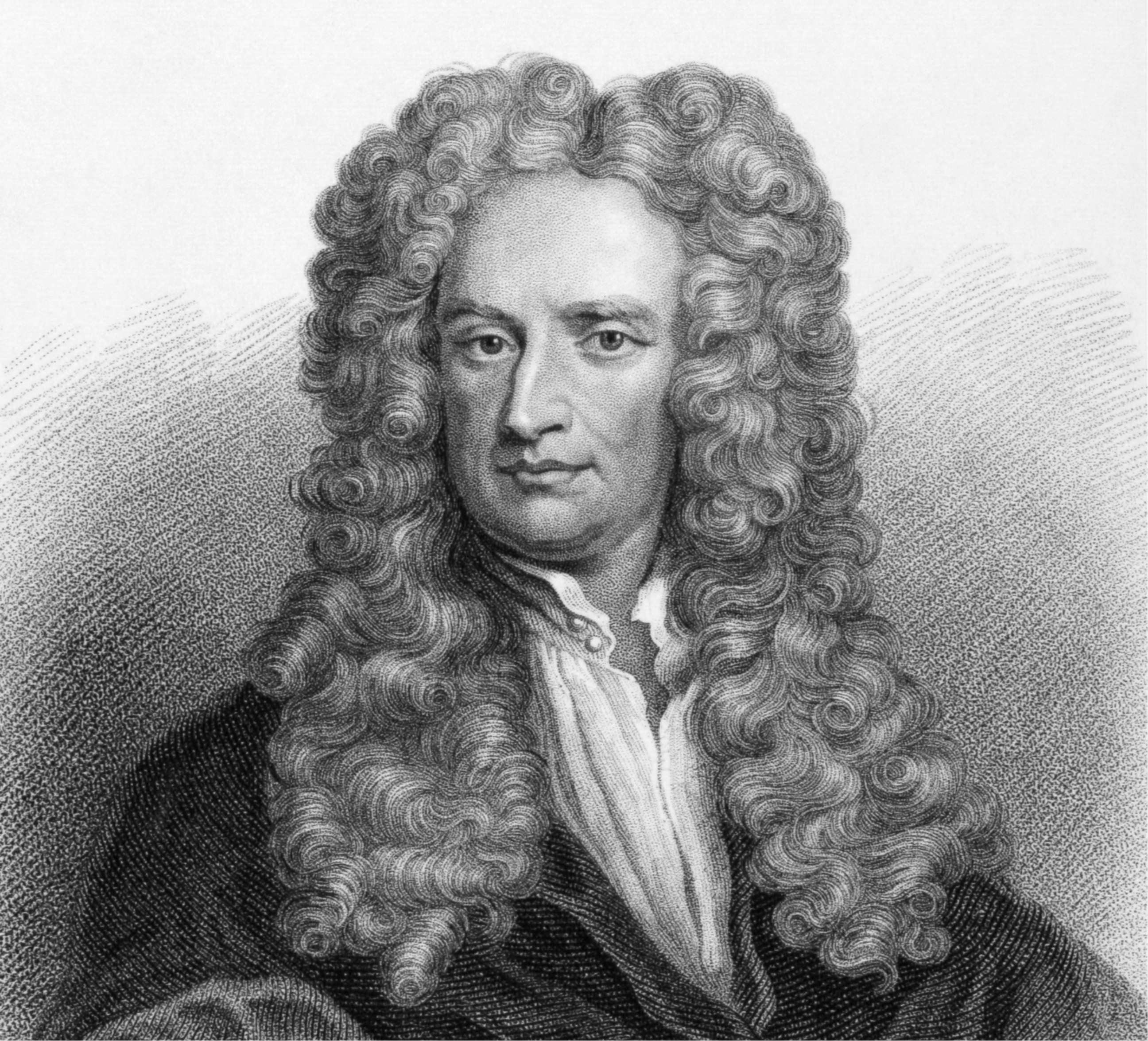 It is said that his ideas about gravity were inspired from an apple falling off a tree and onto his head. Ouch! This made him wonder what force made the apple fall downwards instead of floating up and away. He came up with a theory called Newton’s Law of Universal Gravitation and produced his own formula to know how strong it is. In physics, weight is measured in newtons, named after Isaac Newton.