Let’s learn why Halloween is celebrated and how this holiday got its name.

Halloween is a holiday celebrated on 31 October. Kids and adults dress up in costumes and go trick or treating (knocking on people’s doors for sweets). But not everyone gives sweets, sometimes you get tricked instead!

People play all sorts of fun and scary tricks on each other. 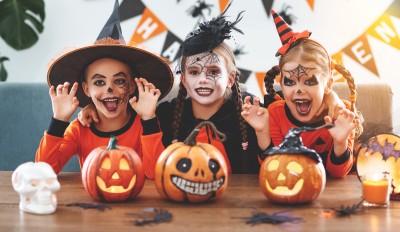 On Halloween people usually dress up in scary costumes of witches, ghosts, zombies and monsters. Other people dress up as their favourite cartoon characters or as superheroes. Some even dress up their pets!

Have you ever dressed up for Halloween? What is your favourite costume? 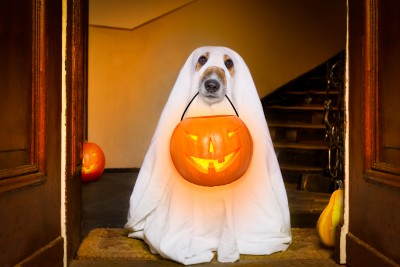 Why do people celebrate Halloween?

A long time ago in Celtic lands (Ireland and Scotland), October 31st was celebrated as the last day of the year. It was a night for witches! A festival called Samhain was held to show the end of the summer and the beginning of winter. Bonfires were lit and rituals were made for the gods. People believed that during this time, evil spirits would roam about. To avoid being noticed by the spirits, people wore masks and other disguises.

Does All Hallows Eve look familiar to you?... it’s Halloween! Over time the name was shortened and that’s how Halloween came to be.

The colours of Halloween

The main Halloween colours are orange and black. Orange stands for the harvest and autumn and black is a symbol of death. 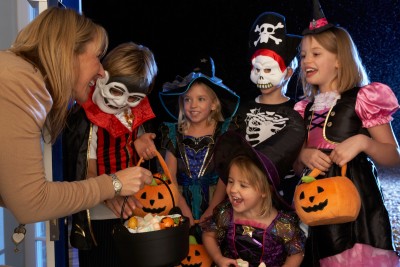 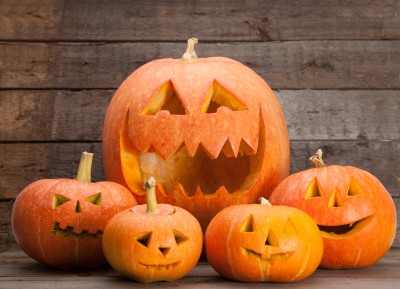 Upgrade Now
Remind Me later
No Thanks
You can revert your account back at anytime.
Halloween
Level 1 Completed
50atoms Earned
Well done! you have earned 50 credits
Halloween
Well Done!
You’ve finished this activity and scored:
60%
Receive 50 credits to purchase Hero avatars by completing the remaining 4 question you you answered incorrectly.