Learn who L.S.Lowry was and what he became famous for.

Find out more about Lowry’s early life and what he did for a living. 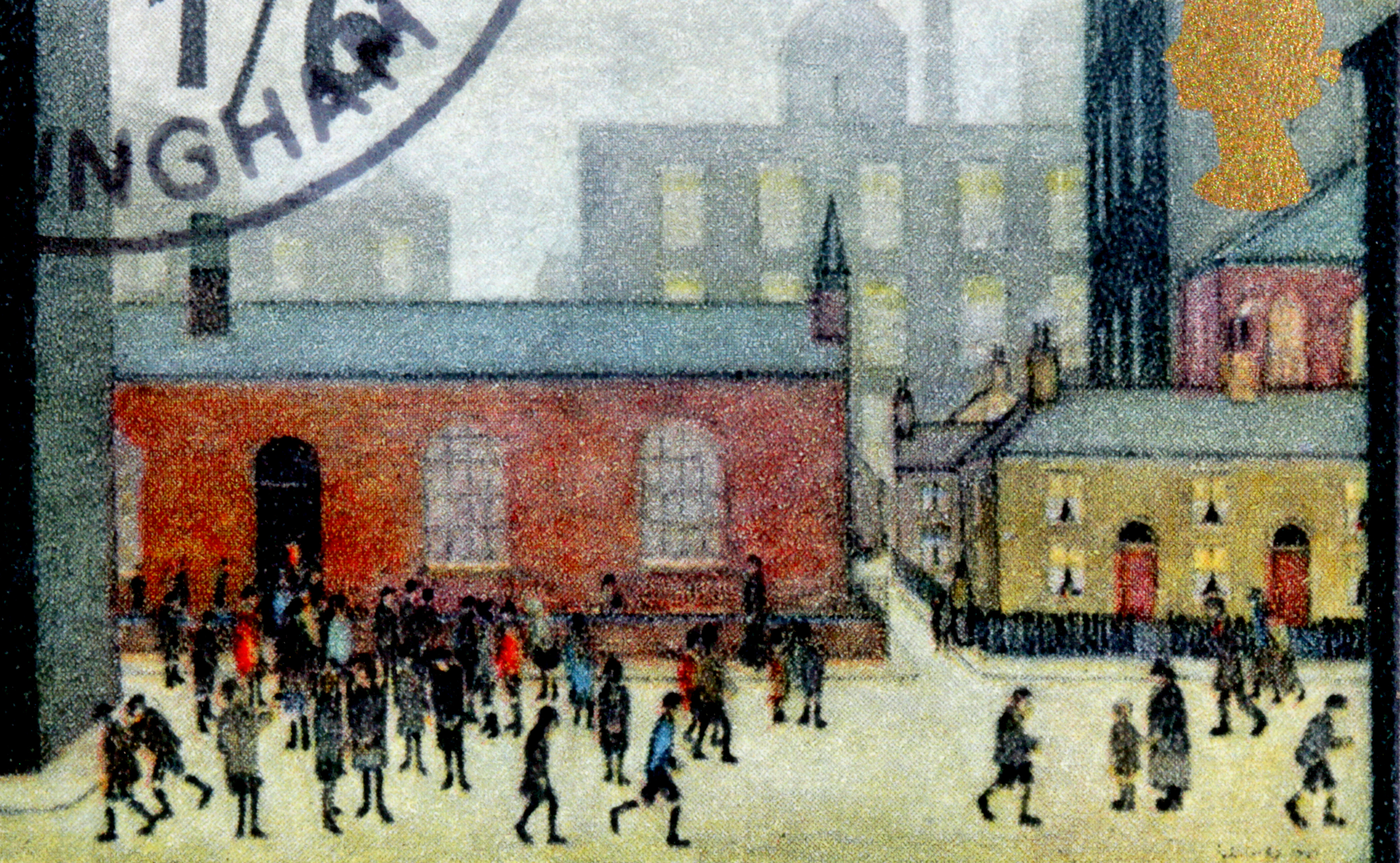 L.S. Lowry was a very famous English painter. He was born on 1 November 1887 in Manchester, England.

Some people didn’t think he was a very good painter. He didn’t paint like anybody else and the people in his pictures were often called 'matchstick men'.

Later on, people realised that L.S.Lowry was very talented and they grew to love his work.

His paintings were not very colourful and he never used more than 5 colours. He liked to draw factories and workers. He also enjoyed drawing portraits.

When he was older he started to become very popular and was even offered to become a knight, but he wasn’t interested and turned it down.

He died in hospital at age 88.