Learn about one of the most famous civil rights heroes of all time: Martin Luther King Jr. Learn about the most important events in his life and how he became known as a hero.

Find out more about the life of Martin Luther King Jr. and the important moments of his childhood and young adult life. Discover the names of his children and the church he ministered.

Learn more about the biggest event that marked the life of Dr. King. Find out how it started and ended and what life was like for African Americans at the time.

Who was Martin Luther King Jr.?

Martin Luther King, Jr. was a Civil Rights leader. He was born on 15 January 1929 in Atlanta, United States.

He believed people of all colours and backgrounds should be treated the same and was the youngest person to ever win the Nobel Peace Prize. 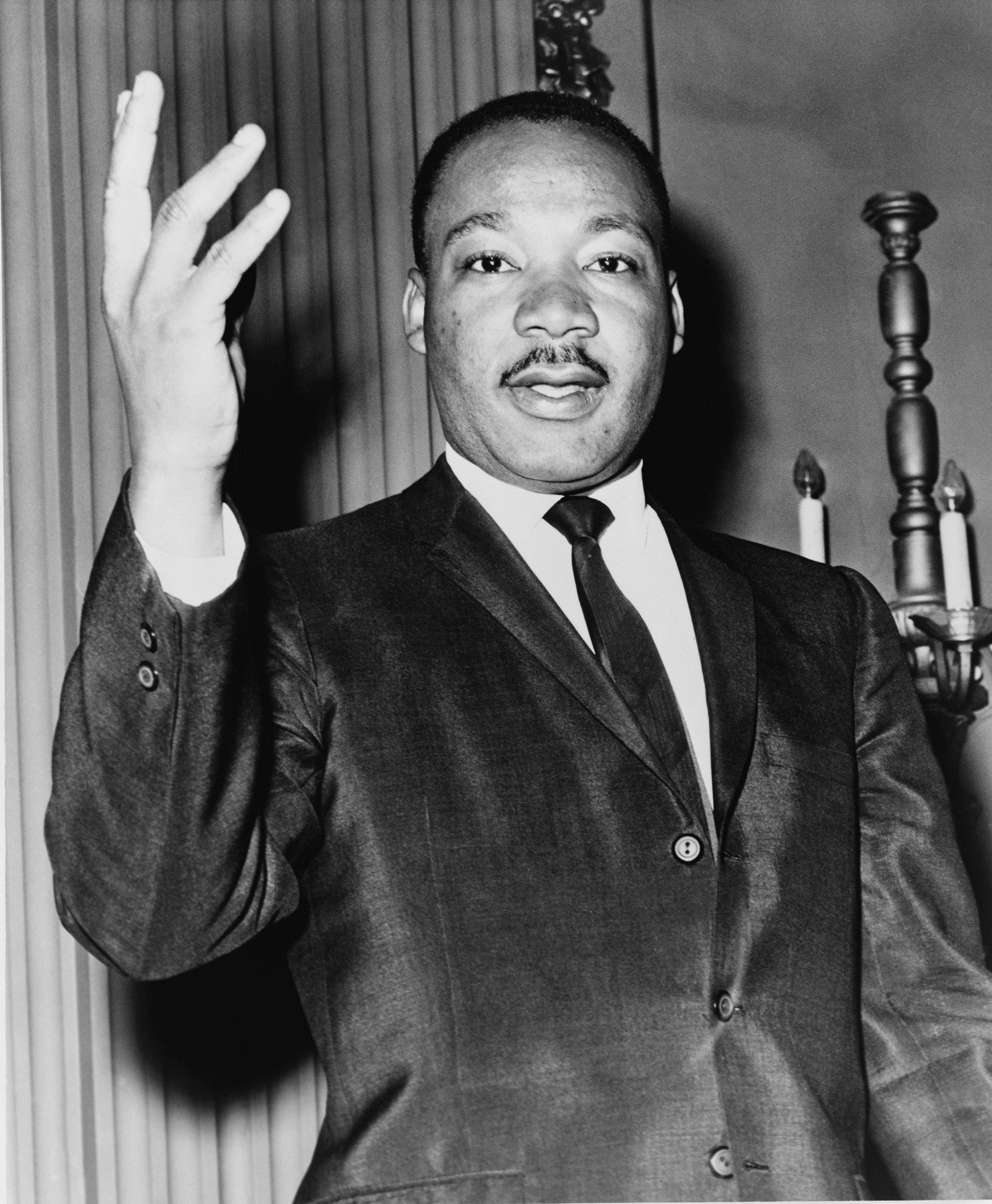 He was sometimes called Reverend. Dr King, MLK or Dr King for short, because he was a pastor and he had a doctorate degree. Many of his beliefs were based on Christian teachings of how people should treat each other. He was influenced by Mahatma Gandhi who taught people to protest (argue) in a non-violent manner.

Martin Luther King, Jr. led the boycott of the Montgomery bus services (a boycott is when you stop using a service to bring about a change). Thousands of African Americans refused to use public buses which had unfair racial laws.

Martin Luther King, Jr. led many more non-violent protests. He was very good at public speeches and inspired a lot of people. He’s most known for his speech, 'I Have a Dream' which is regarded as one of the best speeches in history.

Not everyone liked the changes Dr King was supporting. He was shot at the age of 39.

Martin Luther King, Jr. Day is now a public holiday in the USA.  It’s held on the third Monday of January.