Learn about sea levels and what causes them to rise.

Learn the effects of rising sea levels and things we can do to help.

What is sea level?

Mountains and countries are almost always above sea level. Sea level rising is when the average height of the ocean gets higher.

What causes sea levels to rise?

Sea levels have naturally risen and fallen for billions of years, but they've never risen this quickly before!

With all our cars and technology, us humans have been contaminating the Earth and releasing lots of carbon dioxide into the air. This has been making the temperature of the Earth higher. The warming up of the planet is called global warming. 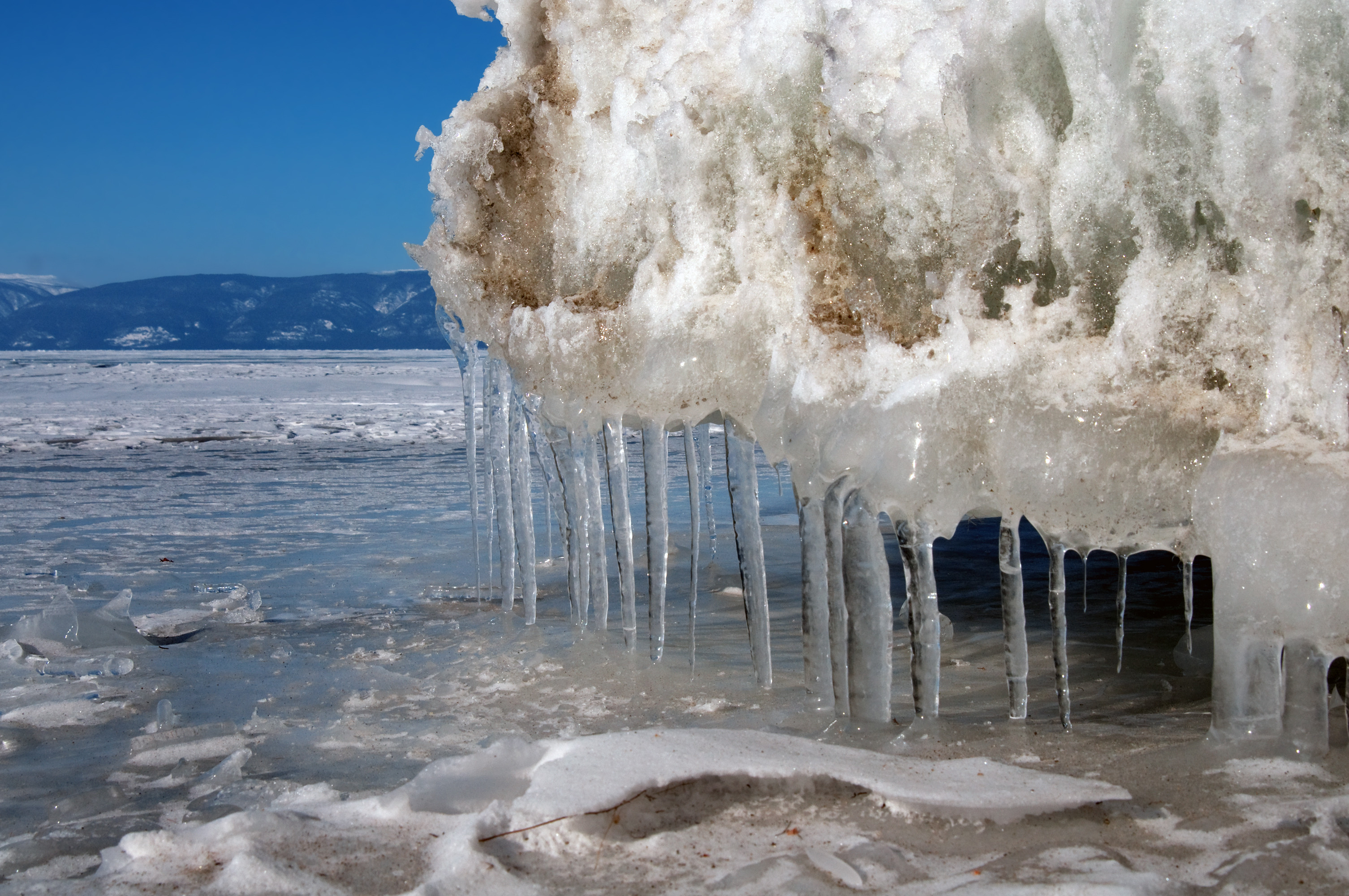 When the temperature is higher, more ice on the planet melts and falls into the ocean, making the sea levels rise. Mountain glaciers naturally melt every summer but snow from winter normally balances this out. Recently, more ice has been melting in summer and less snow has been falling in winter.

Millions of years ago the Earth was covered in ice in a time known as the Ice Age. All that’s left from the Ice Age are the giant ice sheets in Antarctica and Greenland. Ice sheets act like a mirror, reflecting sunlight and cooling the Earth. If these ice sheets melt, Earth becomes warmer and sea levels go up.

Did you know that water actually expands when it gets warmer? So even without adding any water from melted ice, the ocean will expand if its temperature rises. 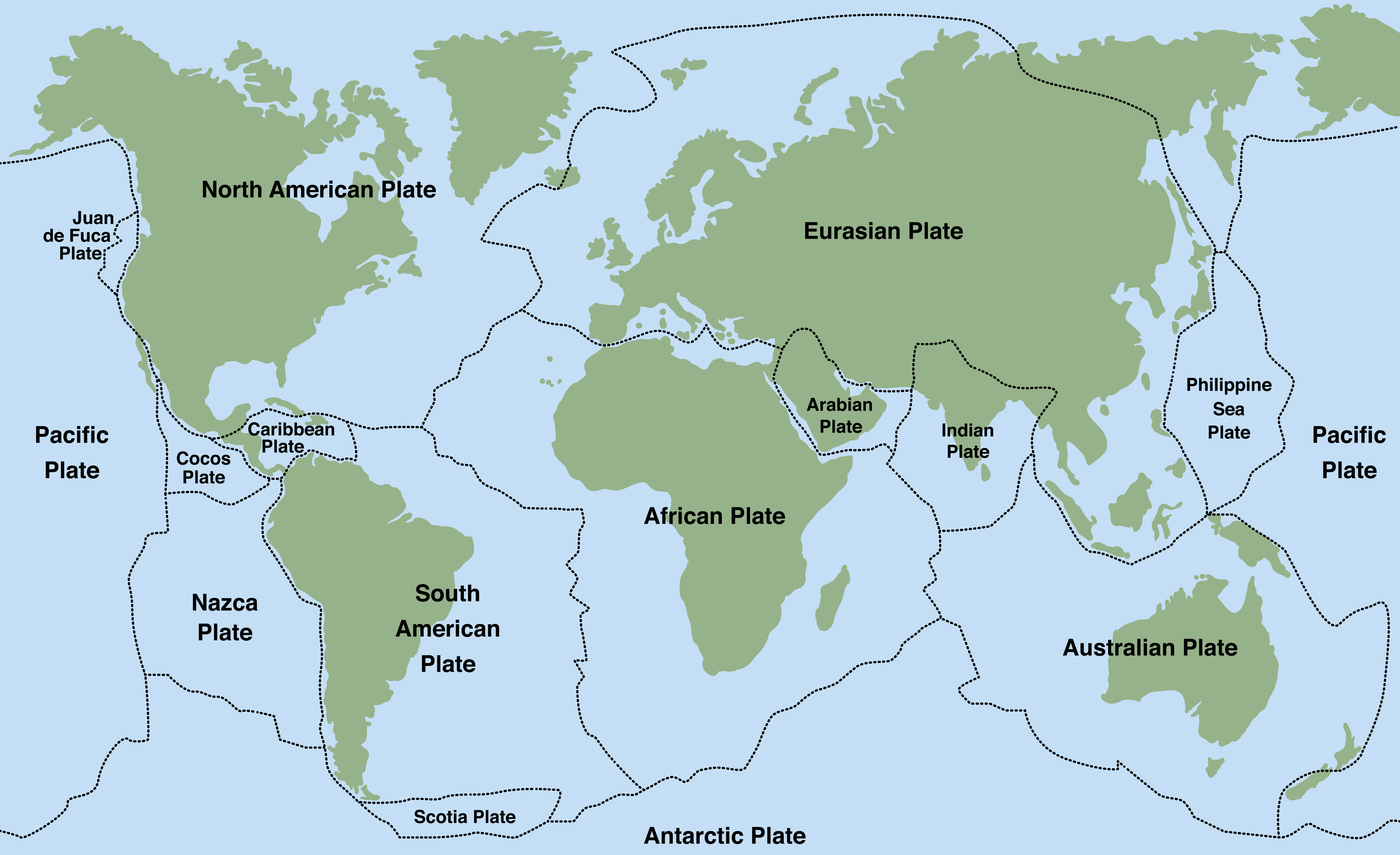 The Earth is made up of giant pieces of rock called tectonic plates that slot together like pieces of a jigsaw puzzle. These plates move a tiny bit every year and when they slide past each other they can push the land up under the water. If land underwater rises, then all the water sitting on top of it will rise too.

Quick fact: The oceans absorb more than 90% of the atmospheric heat caused by humans.