Learn some interesting facts about how Britain was conquered and how the city of London got its name.

Julius Caesar, a Roman military commander, invaded Britain in 55 BC. Britain wasn’t easy to invade so it had to be invaded more than once.

The Romans based themselves in London, which they called Londinium. They chose this area because the River Thames was very useful to transport goods.

The Romans took over the south of Britain and built a long wall to separate the north and south. It was called Hadrian’s Wall and thousands of men were guarded there. 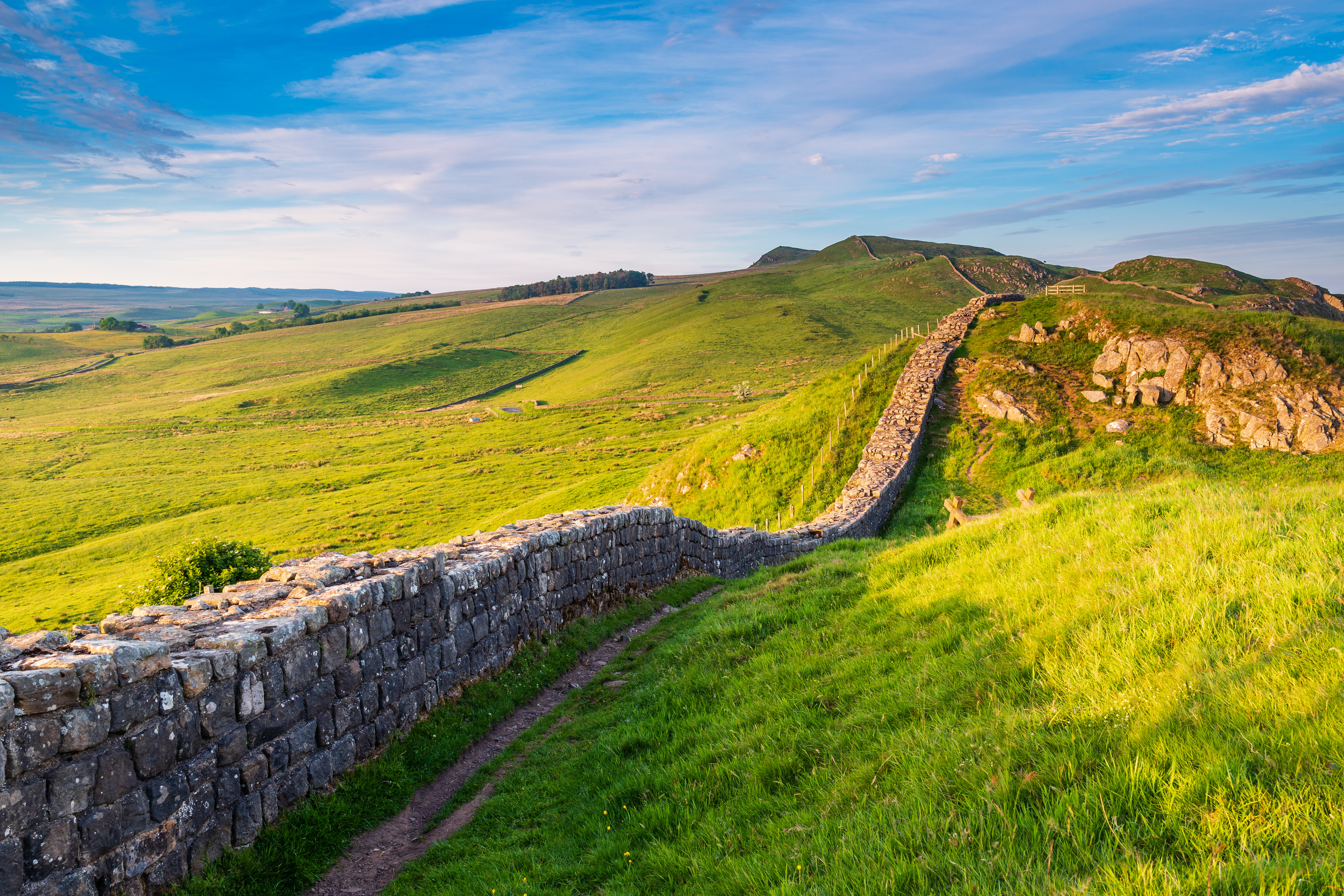 The Romans ruled Britain for nearly 400 years from 43 AD to 410 AD. They brought their way of life with them and the people of Britain began to live the Roman lifestyle. Forts, villas and roads were built. The Romans also brought writing with them. Before the Romans, there was no writing in Britain.

In 410 AD the Romans left because they needed their armies to defend other parts of the Empire. The Anglo Saxons were the next people to rule England. 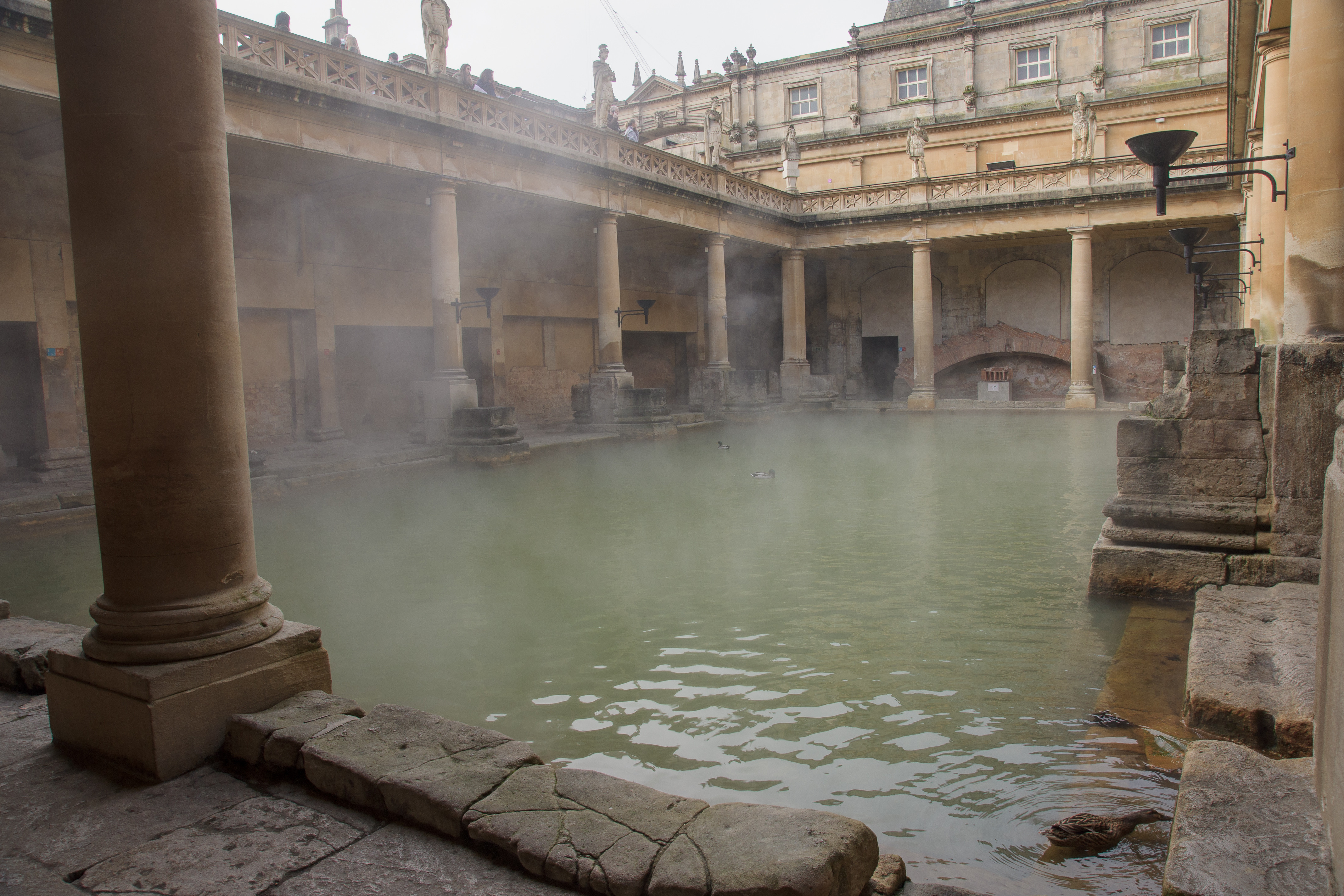 The Romans left behind them a network of roads, temples and bathhouses. Many cultural aspects remained like Roman laws and government, the Julian calendar and plenty of Latin words (the language of the Romans).