Find out where Rosa Parks was born and the most important event that changed her life forever.

Get to know Rosa Parks a bit more and learn about her early life. Her life became very difficult after the Montgomery bus boycott and she lost her job. Read on to find out what happened next.

Rosa Parks spent the rest of her life defending what she believed in. Her efforts were not unrecognised. She was awarded many medals and thousands of people attended her funeral. Learn more about the word she did and the books she wrote.

Who was Rosa Parks?

Rosa Parks was born on February 4, 1913, in Alabama, U.S. Her full name was Rosa Louise McCauley.

Rosa Parks is known as the woman who wouldn’t stand up. Her story begins on a bus. 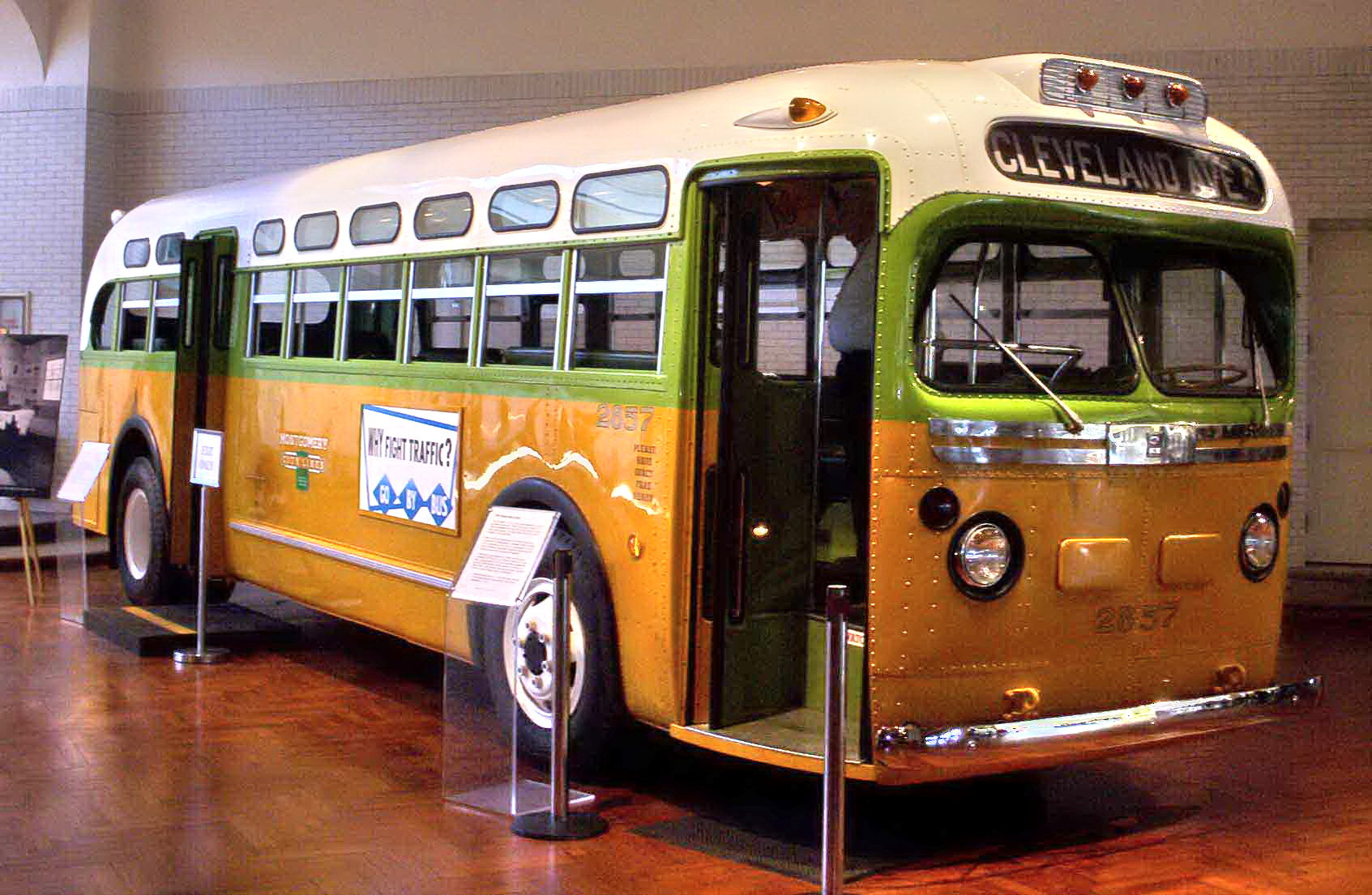 If all the seats for black people were full but there were empty seats in the 'whites-only area', black people had to stand up.

The bus filled up and a white passenger got on. The driver told Rosa and other African Americans to give up their seats for him. The other black passengers obeyed but Rosa refused. The police were called and Rosa was arrested. She was told she had to pay a fine of $10 for not following the law. She refused to pay the fine. 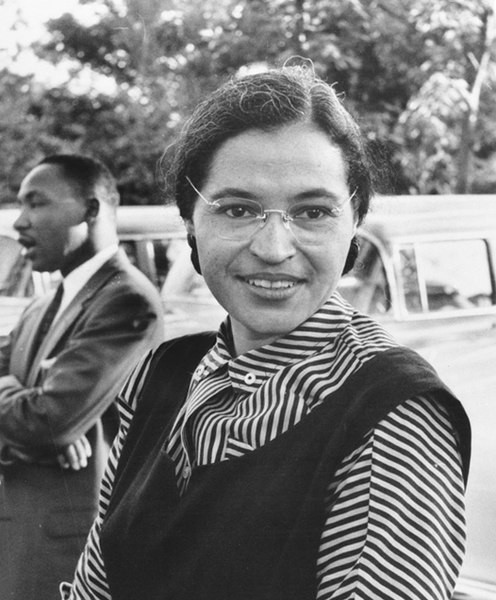 On December 5, 1955, Martin Luther King Jr. led the Montgomery Bus Boycott where thousands of African Americans refused to ride the city buses. The boycott continued for over a year! It wasn’t easy for African Americans because many of them didn’t have cars and had to walk to work or share a lift.

After the boycott, the courts decided that public buses will no longer have separate seats.

Rosa Parks became an inspiration of freedom for people all around the world. She died at age 92.