Learn about the Scottish landscape, biggest mountains and longest rivers.

Learn the country regions, national symbols, government and what the Scottish flag looks like.

Scotland is a country in Europe and the U.K.’s northernmost country. It’s just on top of England, which is the only country it shares land borders with. To the west of Scotland is the Atlantic Ocean and to the east is the North Sea.

Over 5 million people live in the country which has 3 official languages: English, Gaelic and Scots. The capital city is Edinburgh.

Scotland is a land of nature and lochs (lakes). One of the most famous is the Loch Ness, where the Loch Ness monster is said to live! The monster has apparently been spotted by many people for hundreds of years. 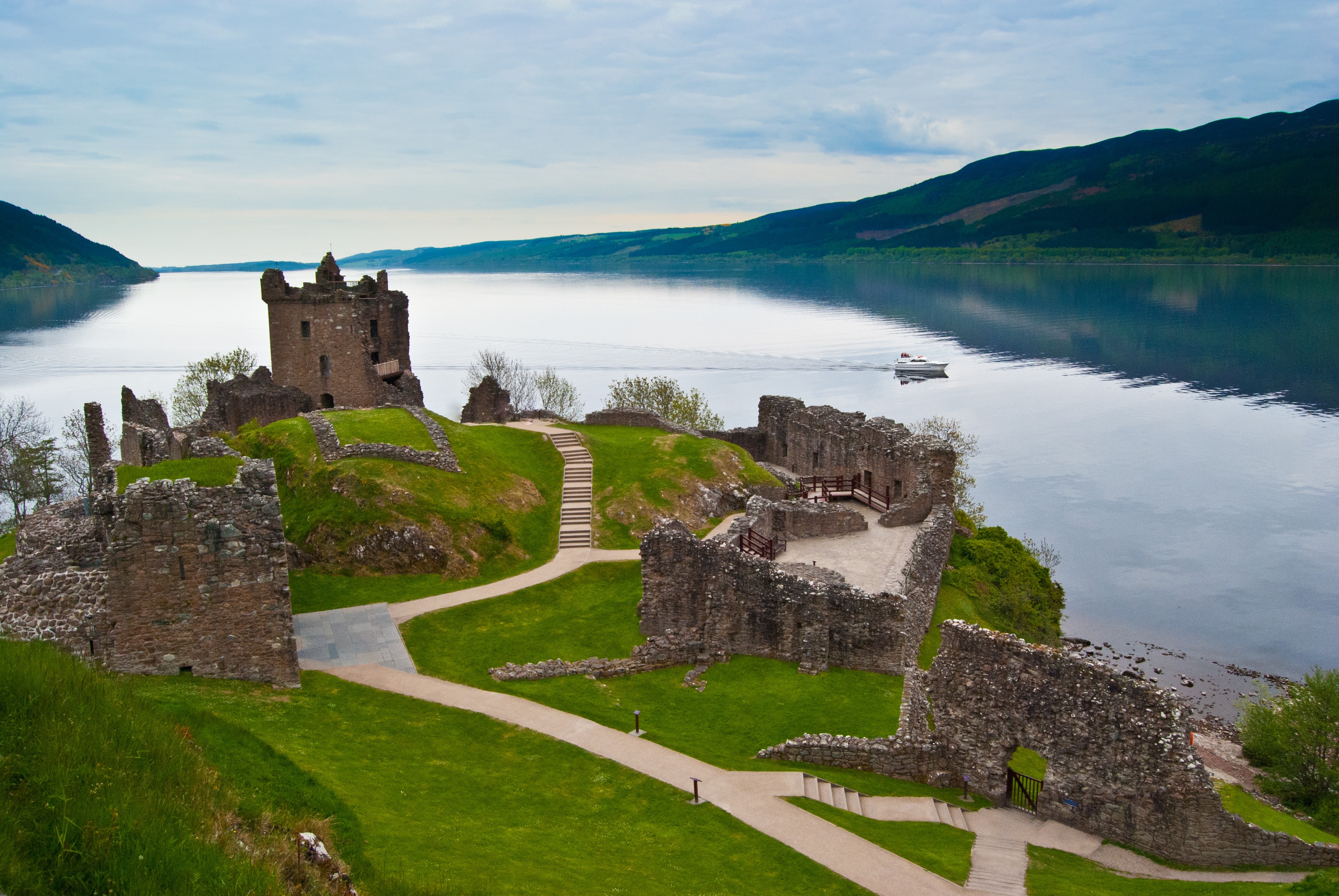 The golden eagle, mountain hare, red squirrels, puffins and red deer are all found in Scotland. 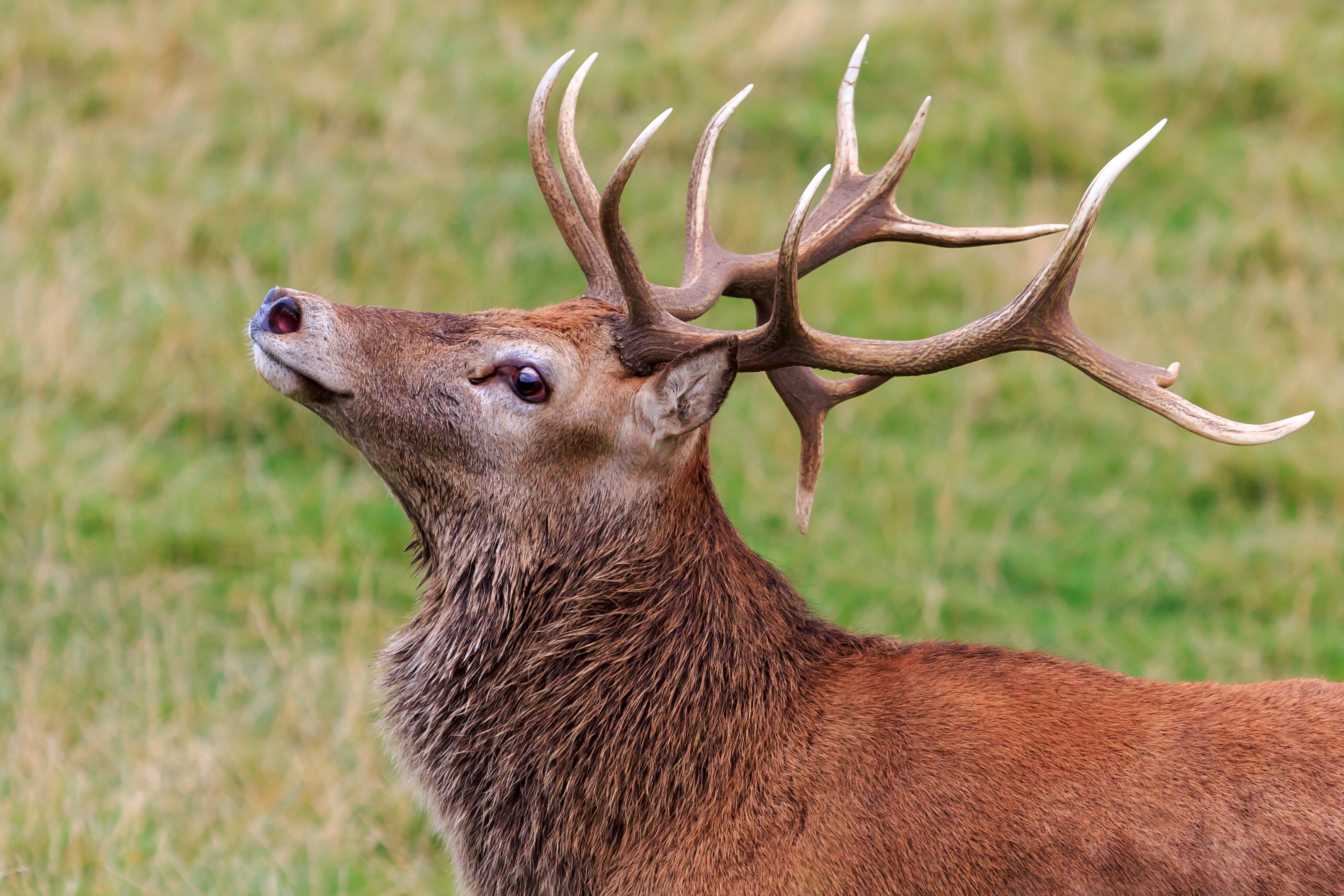 Scotland has more mountains than any other place in Great Britain. With its hundreds of lakes, the country has 90% of the U.K.’s freshwater volume.

The weather is cold and always changing. It can be sunny one minute and then cloudy and rainy the next. Imagine trying to enjoy a picnic there!

The colours of the Scottish flag are blue and white.

Glasgow - the busiest city of the country with some amazing architecture like the Clyde Arc (a big road bridge) and Glasgow City Chambers. 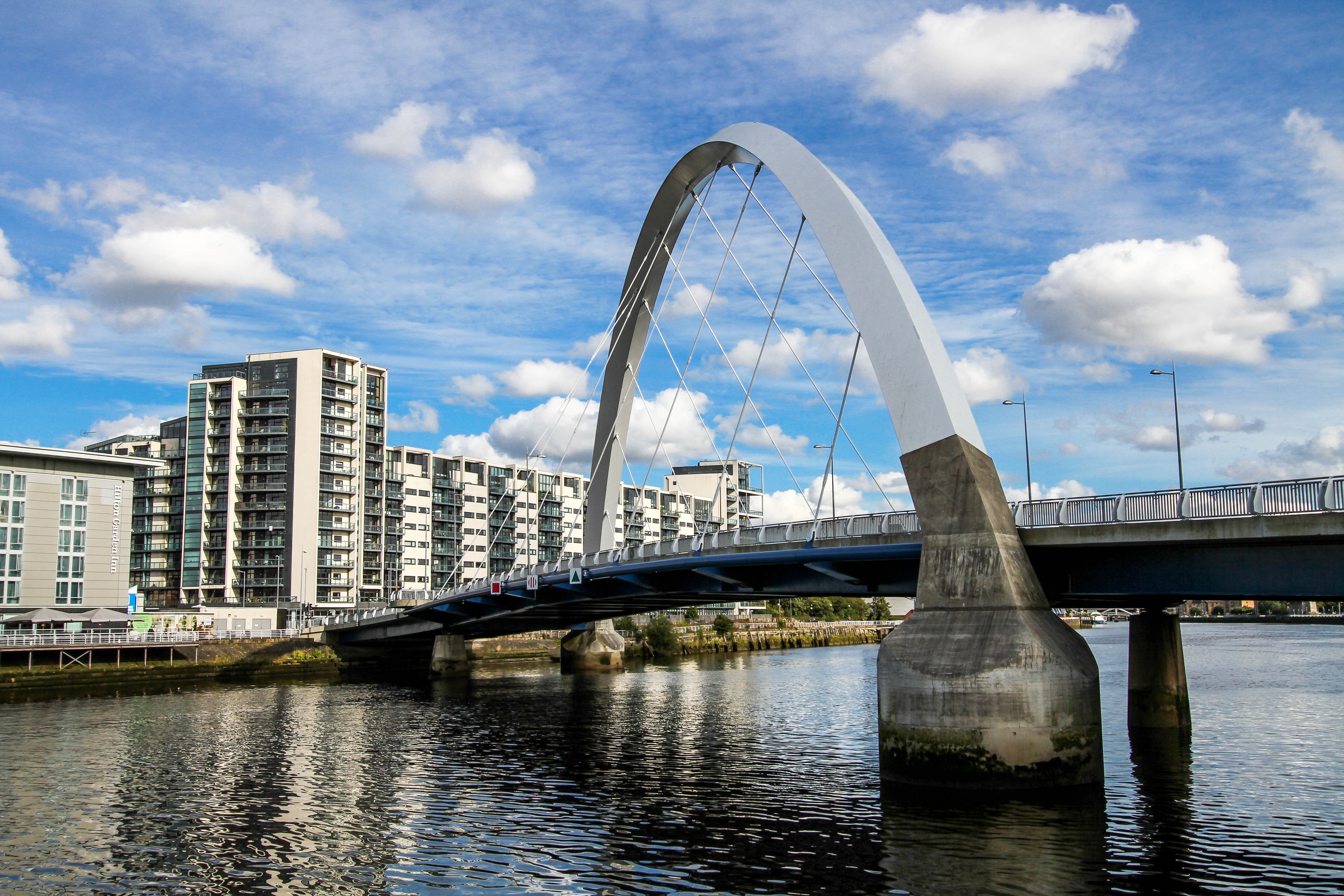 Edinburgh - the capital city is famous for the Edinburgh International Festival and the Fringe (a huge arts festival). Great places to see are the National Museum of Scotland and the Scottish National Gallery.

What is Scotland famous for?

Scotland is famous for bagpipes, kilts, the Loch Ness monster and shortbread biscuits.