Kids learn what a star is and interesting facts about these amazing night lights.

Learn the life cycle of a star and how many stars are in the universe.

What is a star?

Stars are big balls of hot gas or plasma. They are formed when clouds of dust and gas in the universe collect in one area and are clumped together by gravity (a force which tries to pull two objects towards each other). The more gas and dust that gathers, the bigger the star becomes. 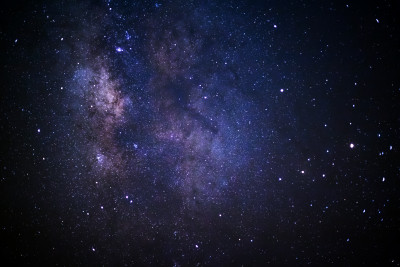 Not all the bright lights we see in the sky are stars. Some are satellites, some are aircraft and some are planets. Stars come in different colours depending on how hot they are. The coolest stars are red, then orange, then yellow. White stars are even hotter and blue stars are the hottest. 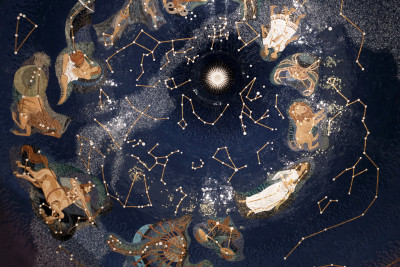 Upgrade Now
Remind Me later
No Thanks
You can revert your account back at anytime.
Stars
Level 2 Completed
50atoms Earned
Well done! you have earned 50 credits
Stars
Well Done!
You’ve finished this activity and scored:
60%
Receive 50 credits to purchase Hero avatars by completing the remaining 4 question you you answered incorrectly.