Kids learn about Wales; where it is located in the world, what the weather is like, what languages are spoken and things the country is famous for.

Learn about the country's regions, national symbols and main industries in Wales.

Find out more about Wales. Get to know the culture, favourite sports and popular dishes. See which famous people came from this country and learn some fun facts.

Wales is a Celtic country located in Europe, just west of England. It’s part of the United Kingdom and is surrounded by sea on three of its sides.

More than 3 million people live in the country and the capital is called Cardiff. There are two official languages: English and Cymraeg (Welsh). The Welsh name for Wales is Cymru. 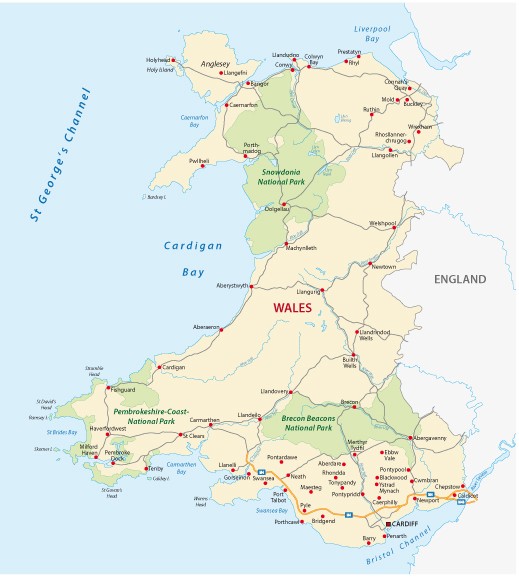 Wales is a country of hills, mountains and castles. It has more castles per square km than any other country! One of the most impressive is Caernarfon Castle. 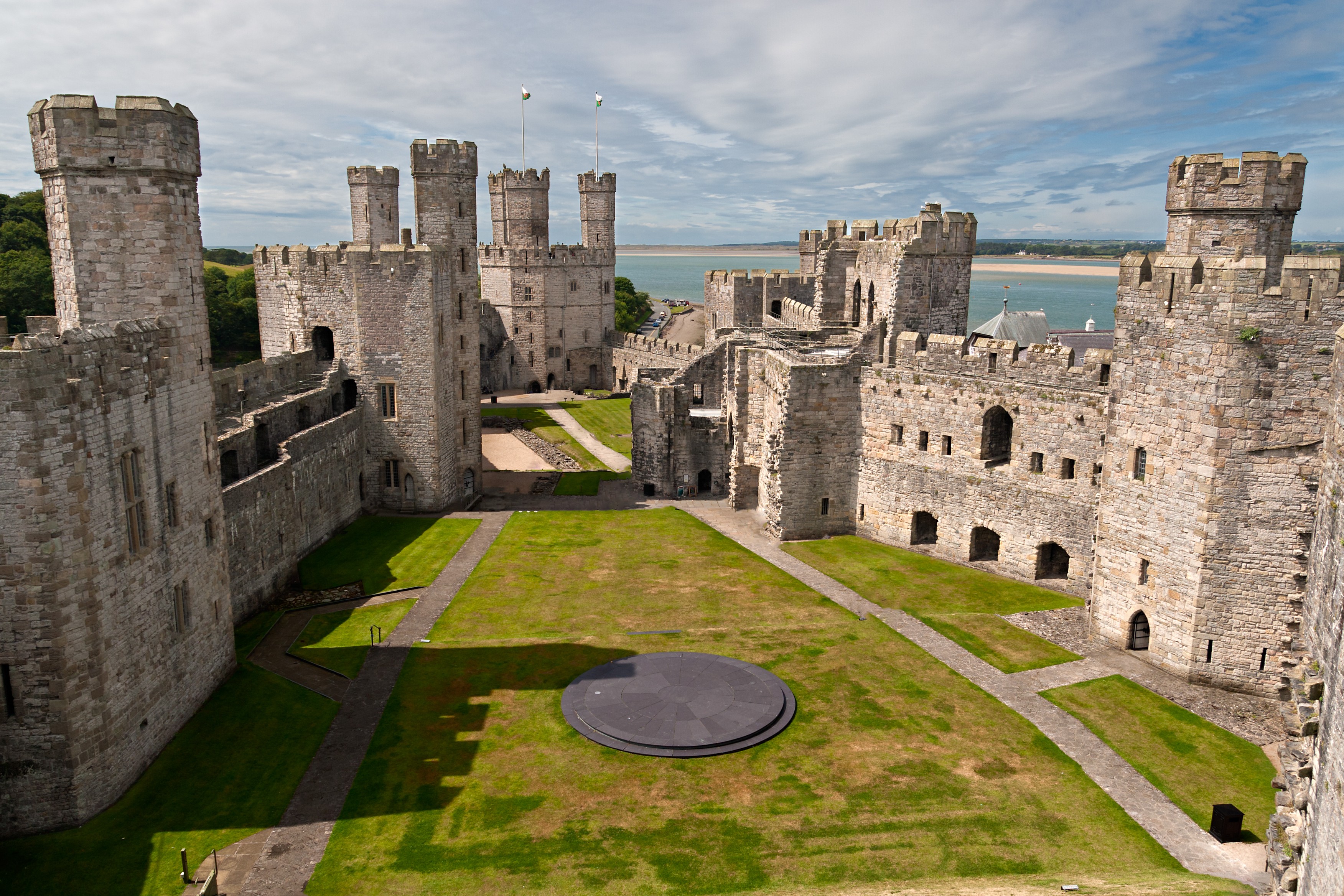 The weather is damp and cool and the mountainous regions get a lot of rain.

The flag is green and white with a red dragon.

Cardiff - the capital city and largest city of Wales. It has lots of things to explore and is a great place for sports lovers. Cardiff Castle is a fun place to visit.

Swansea - is a coastal city and the second-largest city in the country.

Newport - is a port and important manufacturing and engineering centre. It has a castle called Newport Castle.

What is Wales famous for?

Wales is famous for its music choirs, Tom Jones, leeks, the red dragon and the Welsh corgi.