Learn what a rainforest is, where you can find them and why they are important.

Learn about the different types of rainforests and the animals and people that live in them.

Learn why rainforests are being destroyed and some simple things you can do to help.

What is a rainforest?

What is a rainforest?

A rainforest is a type of forest that is found in warm places. Rainforests get a lot of rain per year, that's where their name comes from!

Rainforests are wet and warm and they are an ideal place for tall trees and leafy plants to grow. Places that are full of plants are also full of animals. 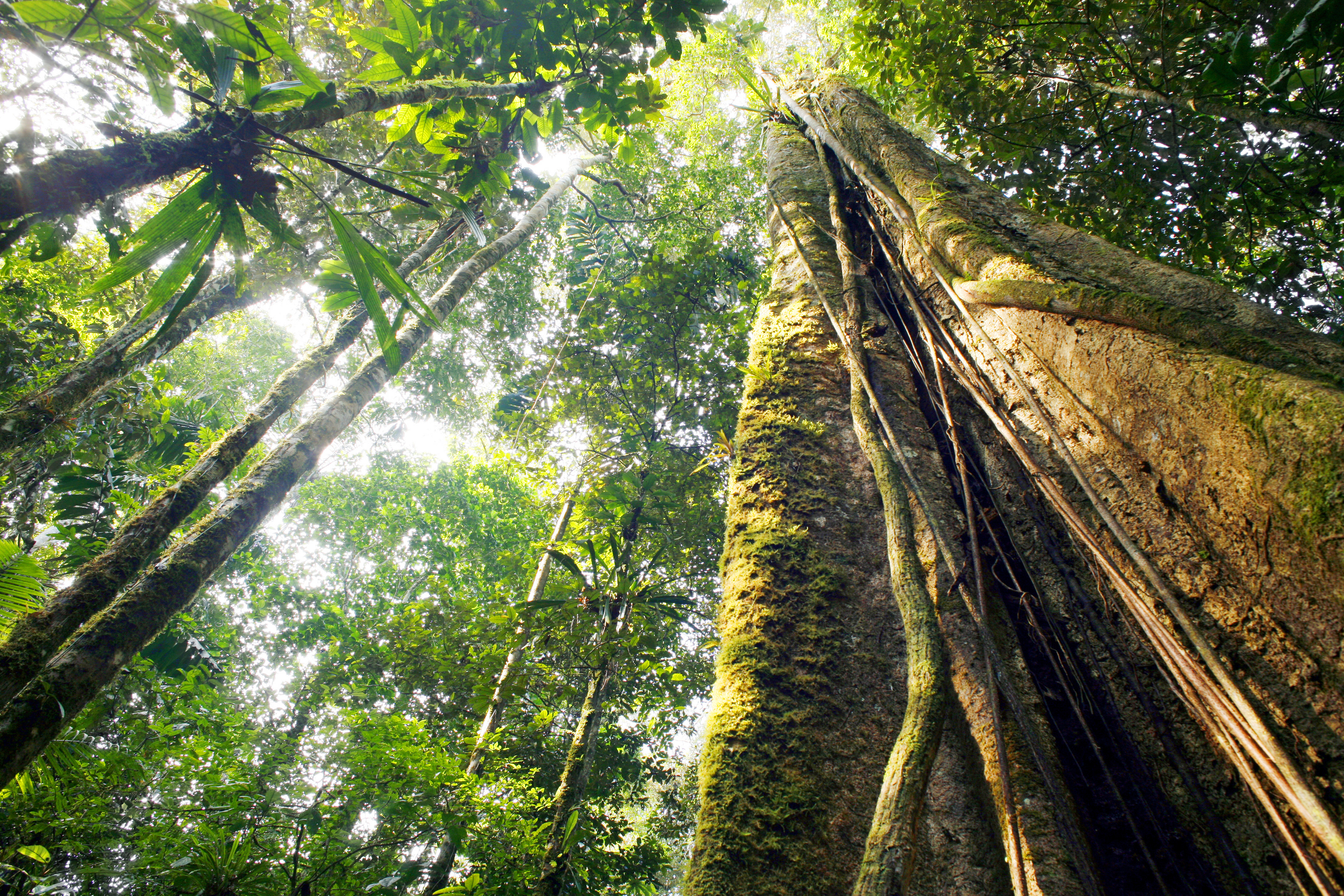 Rainforests are a great place for scientists and adventurers. Many animals, plants and insects in rainforests haven’t been discovered yet.

Where can you find rainforests? 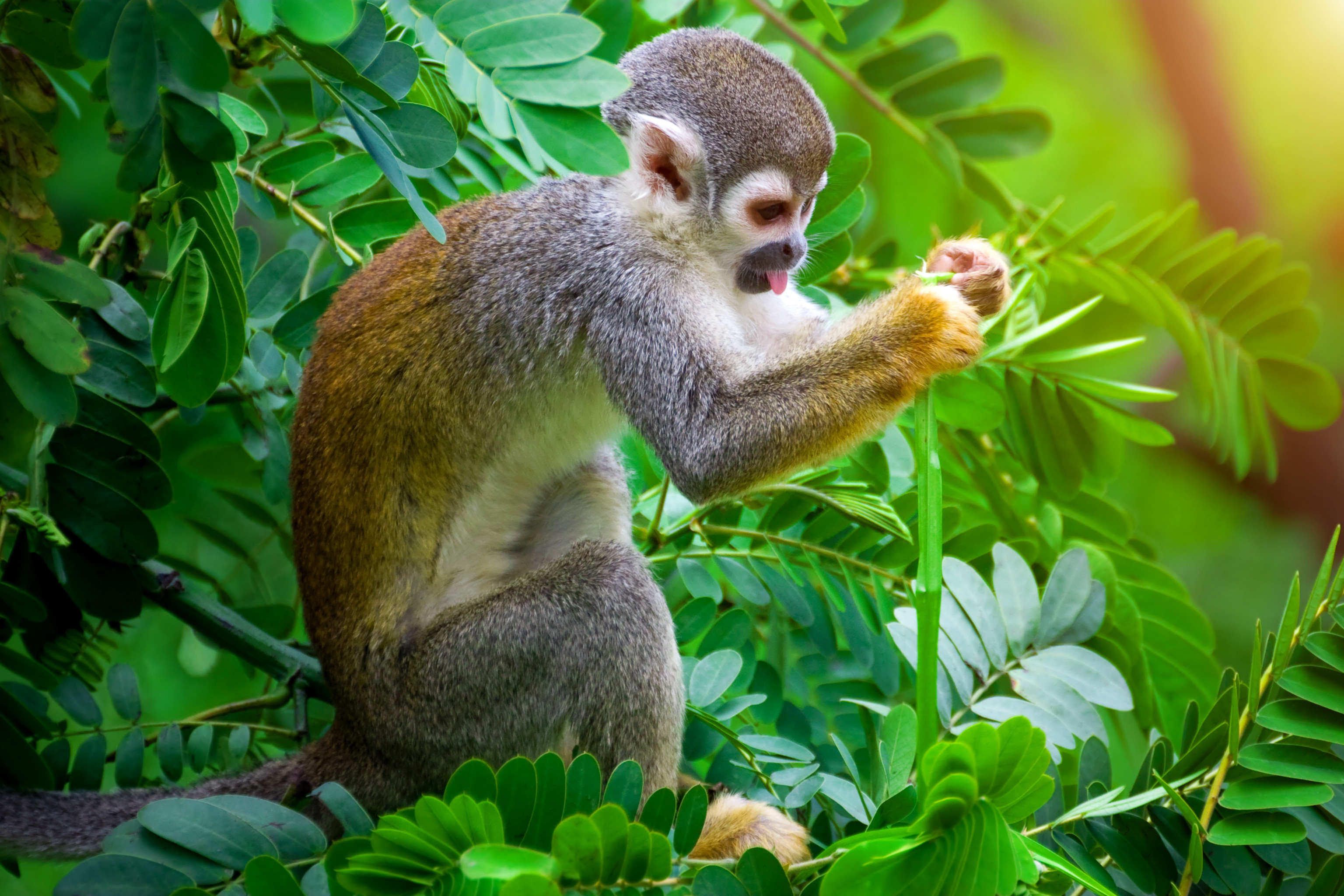 Why are rainforests important?

Rainforests are important because they are full of plants that produce oxygen. Rainforests produce around 40% of the oxygen on the planet!

Plants also absorb carbon dioxide and help rain clouds form in the water cycle. Without rainforests, the temperature on the planet would be very hot and all the animals, plants, people and insects that depend on the rainforests would have nowhere to live.