The Anglo-Saxons were good at making things with their hands. Come and discover some of the things they made and their favourite story to tell.

The Anglo-Saxons were very good at crafts. They were especially good at making glass objects like bowls and jars. Many of these have survived hundreds of years and you can see them today at museums.

They traded a lot of their craftwork with the Franks (people from Western Germany and France). They also made jewellery, instruments like the lyre and toys for children. 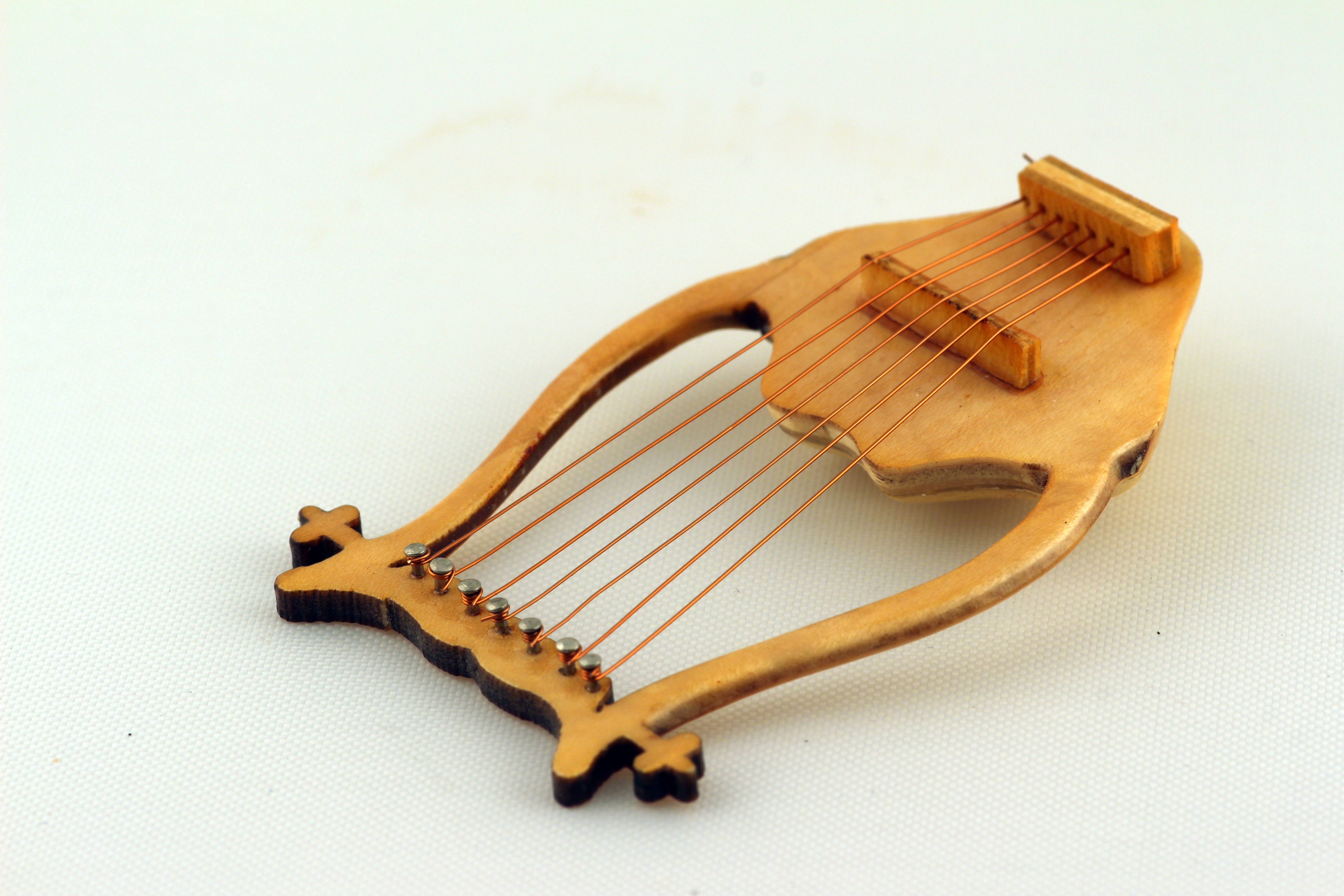 Popular toys were rag dolls, spinning tops and pipes made from reeds or animal bones.

Most Anglo-Saxons couldn’t read and write so storytelling was an important part of growing up. They loved gathering by the fire to listen to poems, songs and stories about brave warriors. In big gatherings, the men often drank too much ale and got into fights.

One of their favourite stories was how prince Beowulf battled the man-eating monster, Grendel!