Learn about World War II and the two fighting teams.

Find out more about World War II and how it started. Learn which countries were involved and how the war ended.

Not too long ago there was a huge battle between different countries of the world. The war was so big it was called World War II. It happened less than 80 years ago, maybe your grandparents can even tell you a bit about it!

Each country chose a team to fight in:

Germany, Italy and Japan were in the Axis team.

Britain, the United States, the Soviet Union and France were in the Allies team. 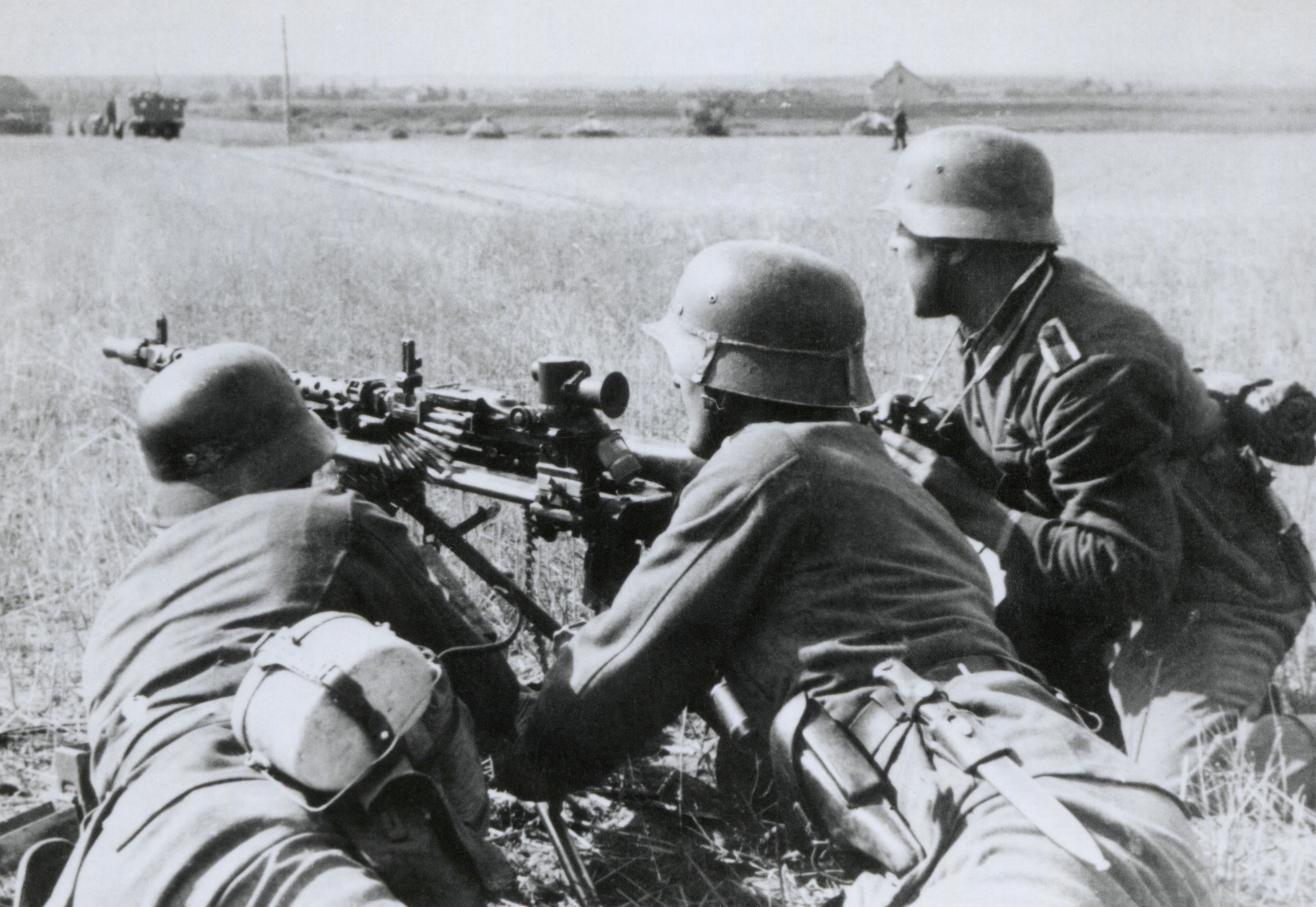 The war started in Europe when the leader of Germany, Adolf Hitler, invaded Poland. Hitler kept invading more countries and Britain was afraid he would try and invade them too!

Hitler didn’t only invade other countries, he also wanted to create a ‘perfect German people’. He didn’t want any Jewish people to be in the country.

Britain and France didn’t like what Germany was doing and teamed together to fight Hitler. Italy teamed with Germany and then more and more countries joined in. 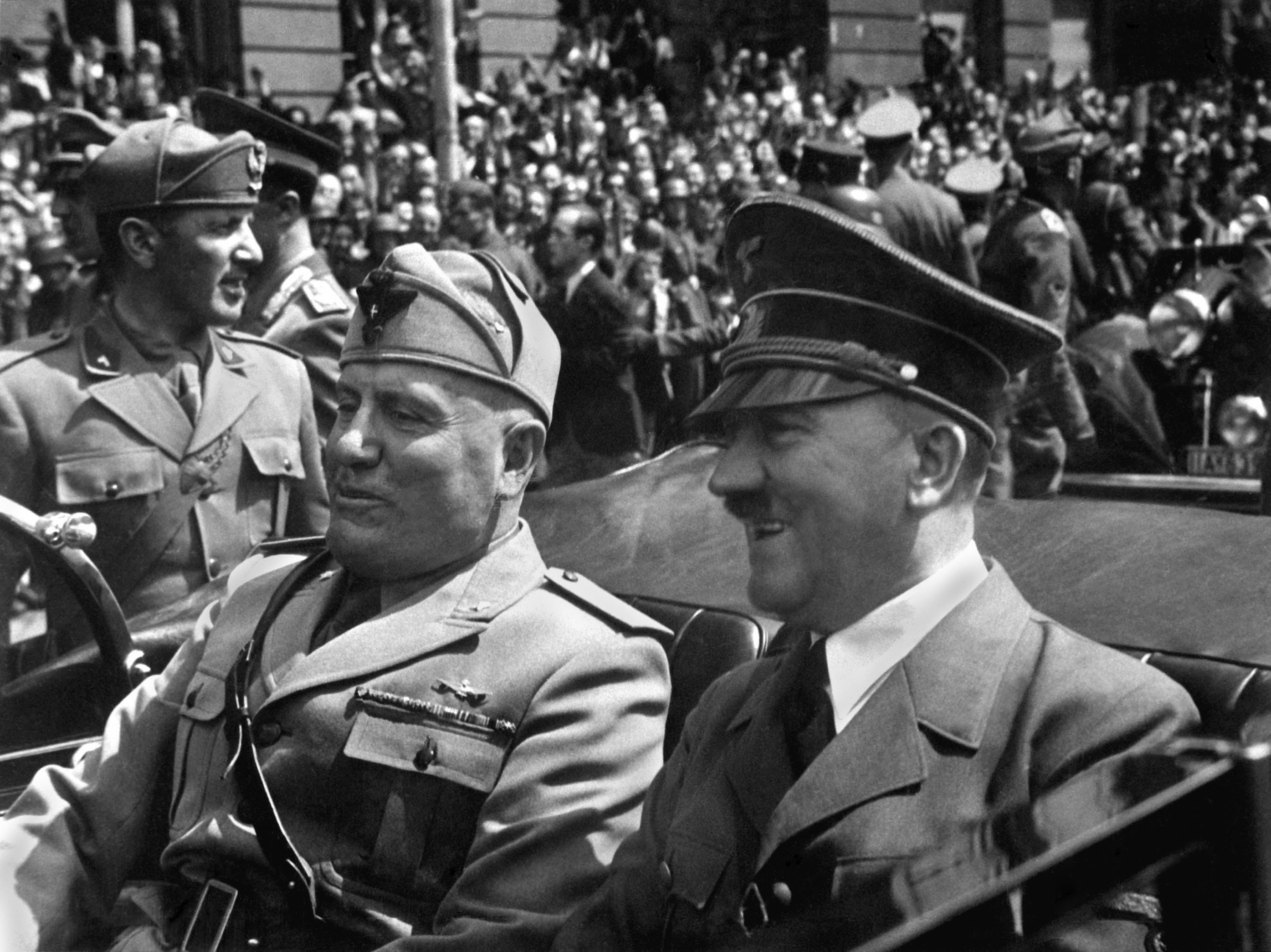 The war lasted 6 years and was the deadliest war in history. Eventually, the Allies team won and Germany surrendered but around 65 million people died. 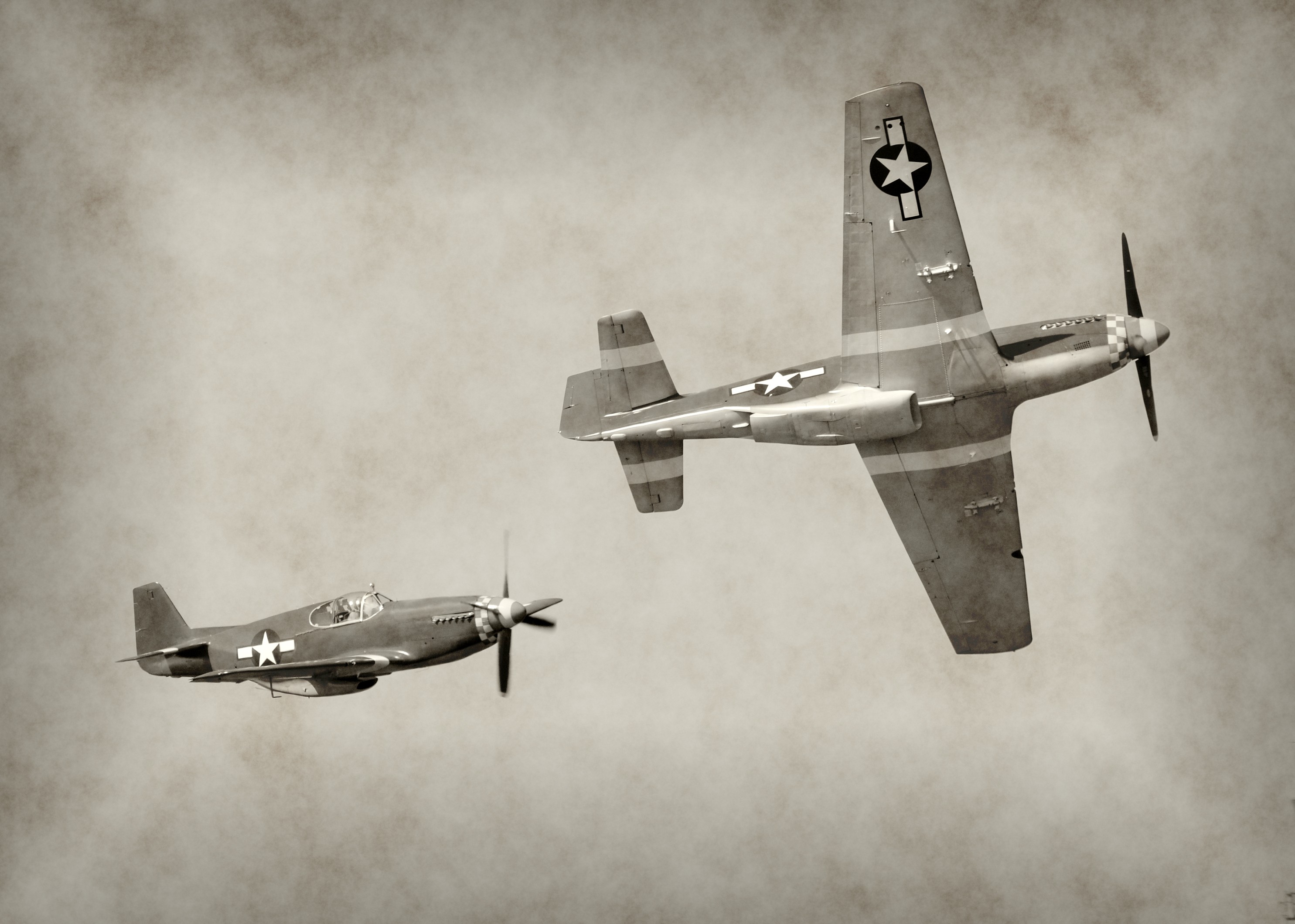